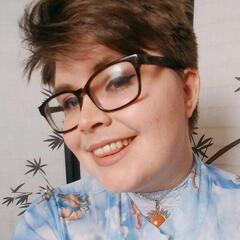 By Weird Wood, January 10 in Introduce Yourself