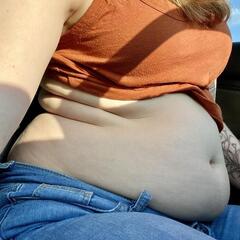 By Softening Ellie, March 27, 2020 in Women of Curvage (Pictures/Videos)