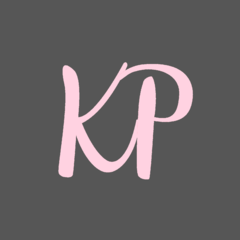 Some of Kitty's friends from the US have come to visit over the Thanksgiving period and Daddy has just left to go pick them up from the station.

The food is ready and the table is almost set. All Kitty has to do is lay out some plates and try ever so hard to not touch the food.

But it is a fool that leaves Kitty alone with so much delicious, unattended food. Kitty decides to take a little bite, something that no one will notice. But as she takes that first bite, her insatiable appetite suddenly hits ...