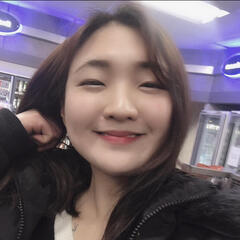 OH NO! Lilith’s now EX boyfriend broke up with her 😢😥😥 so he could sleep with someone fatter! Now Lilith is both heart broken 💔 and FURIOUS 😡 so she decides to get revenge by making him see that she was the best thing he ever had so she wants to have huge tits and ass!🍑 However she cant afford such drastic surgeries so she gets a brilliant idea and orders cow growth hormones 🐮 as a cheap alternative but however the final results may be much more than she anticipated! 😱😱😱Watch as Lilith transforms into a FAT cow too heavy to walk anymore so she has to waddle around on her hands and knees but she still thinks she isn't fat enough and wants MOOORE🐮 and fills herself with whipped cream! 🥛🐮🥛